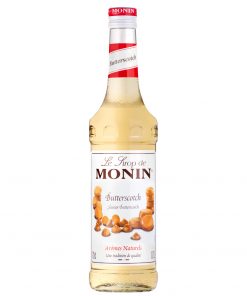 Origin
Based on the popular, classic confectionery and well-known liqueur, MONIN Butterscotch syrup was originally developed to satisfy demand in Australia.  A nostalgic taste of a traditional sweetmeat, MONIN Butterscotch delivers a moreish sweet buttery flavour.

Butterscotch’s primary blend of butter and brown sugar is sometimes combined with cream, sugar, salt and vanilla and is often used in the form of a sauce or syrup as a dessert topping and in biscuits and cakes.

Its name derives from the fact that it must be ‘scotched’ or cut into squares before hardening.  First made in Doncaster in the UK, Parkinson’s Butterscotch is thought to be the original, dating back to 1817.  It was advertised as “Royal Doncaster Butterscotch” and “The Queen’s Sweetmeat”, as it is by appointment to the Royal household.

Beverage Innovation Directors tips
One of my favourite uses is to mix it with MONIN Almond syrup in a whipped cream preparation. Try MONIN Butterscotch in an espresso or a dessert preparation and you will be amazed !

There are no reviews yet.

Be the first to review “Butterscotch Syrup- 70cl” Cancel reply 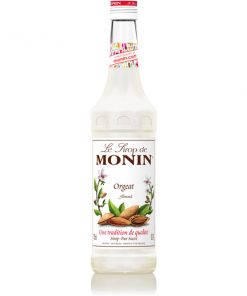 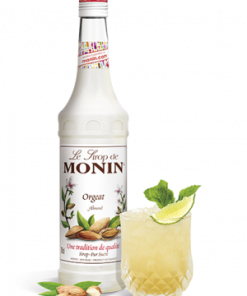 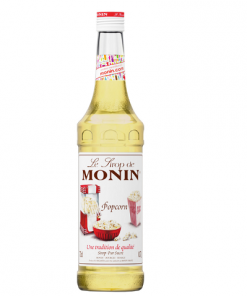 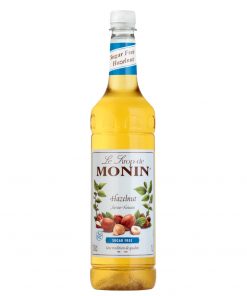 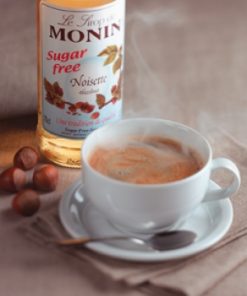 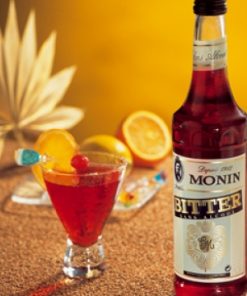 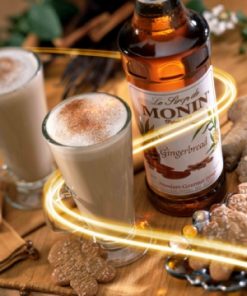 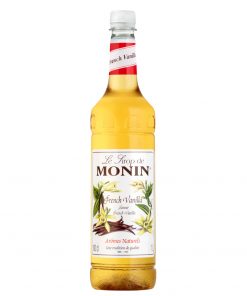 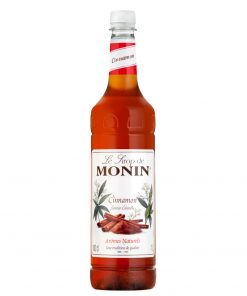 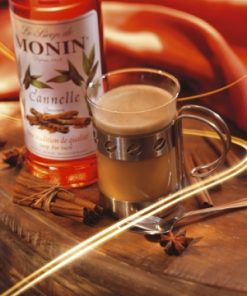 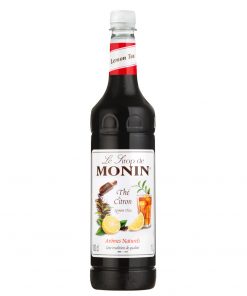 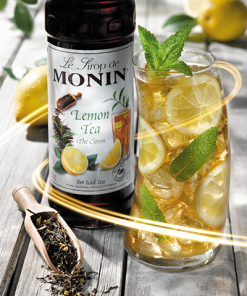 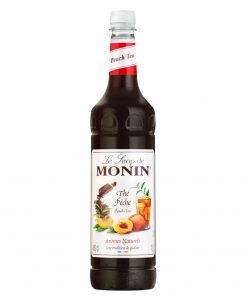 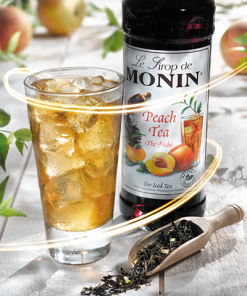 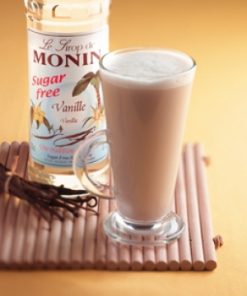